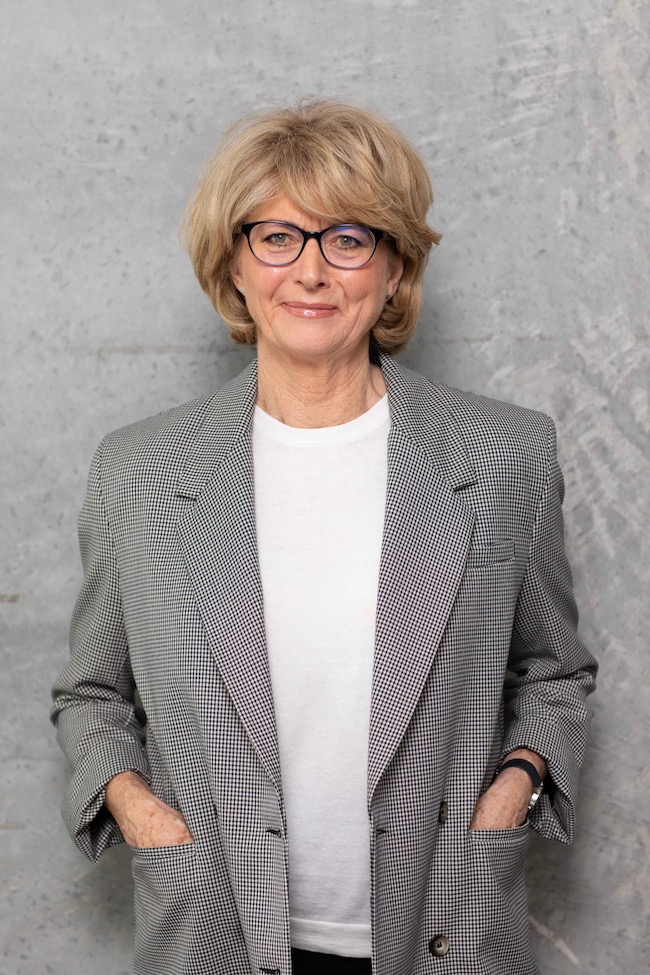 Deborah Carlyon has provided personal financial advice since returning to New Zealand in early 1988, first as a senior financial adviser in banking followed by ten years at accounting firm PricewaterhouseCoopers.  The decision to co-establish a new financial advisory service in 2004 comes from her belief in taking a client focus rather than a product focus.

Deborah and Susanna both took part in the TV One series “Money Doctor”, dispensing financial advice while Deborah also appeared as a subject matter expert on the “Fair Go Money Special”.  She has also provided input and advice for various organisations including the Commission for Financial Capability which operates as part of the retirement commission. As a presenter, Deborah has conducted seminars for companies providing financial education and counselling to their employees. 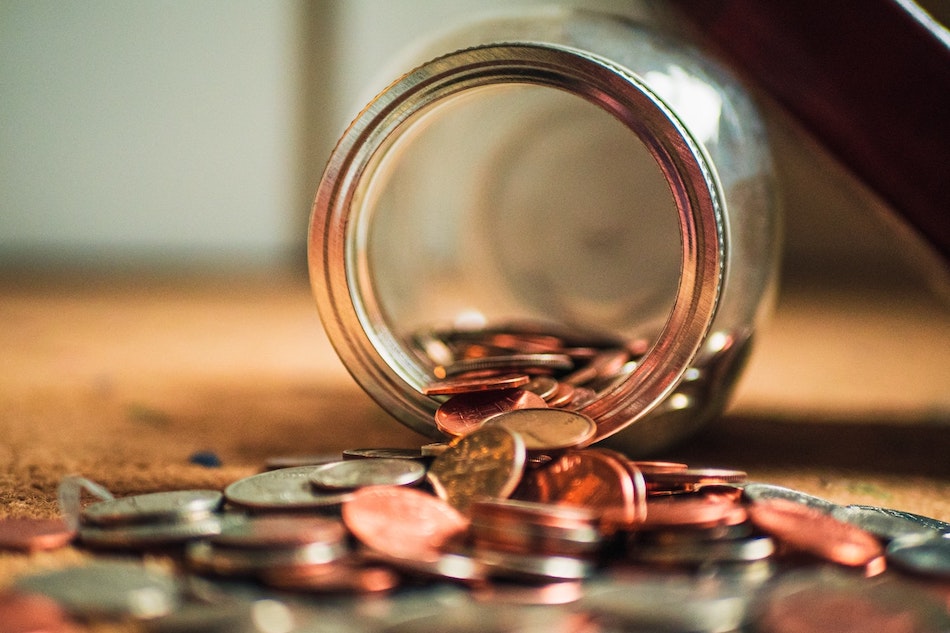 Boxing Up your Money 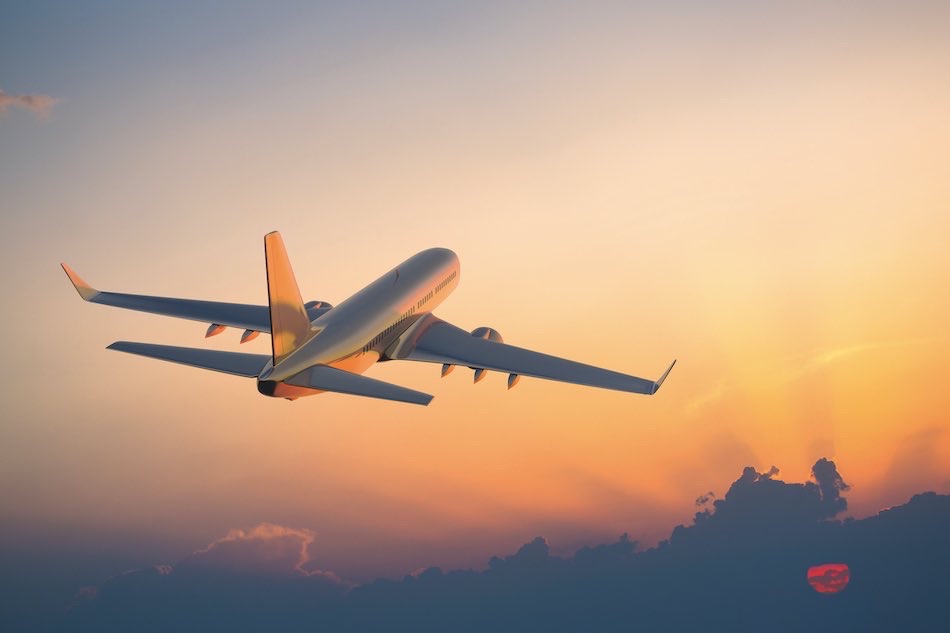 Read Article
Back To Our Team