In the 1980s family trusts became a popular tool to shelter from rest home fees.

In the 1980s family trusts became a popular tool to shelter from rest home fees. Here was a way that pools of capital, generically earmarked for family, could exist not only as a shelter from asset and income testing but as a means for business owners to protect family assets from business risk. For many Trusts, the latter is still an effective tool but less so for residential health care. The new Trusts Act 2019 comes into effect on 30 January 2021 and trustees and settlors need to be aware of the changes. There are more legal obligations. First, the Act has listed mandatory and default duties that trustees will, or may, be bound by from January 2021.

Forget the set-and-forget nature of old Trust regimes. There will be more duties made mandatory for trustees including: Acting in accordance with the terms of the Trust, acting for the benefit of the beneficiaries and exercising powers for their proper purpose. These mandatory duties may not look too demanding, but a clear demonstration that you’ve actively pursued them can make all the difference if there’s a dispute regarding the handling of the Trust. Caution – these overarching mandatory duties are non-negotiable.

A second layer of obligations are negotiable, though any variance needs to be carefully noted in the set up and minutes of the Trust. They include:

You get the picture. A Trust is not there to benefit yourself, or to act as a pool of assets that one can dip into at will.

Open disclosure Secondly there’s one area that will bother many people with trusts. The Act will now require that trustees must make available to all beneficiaries (or their parent or guardian in the case of minors) ‘basic trust information’. Such information includes:

Under the new law, a beneficiary can exercise their right to access other trust information or the trust deed and this request must be satisfied by the trustee within a reasonable period of time. This open-disclosure regime hits at the heart of many Trusts which have traditionally been set up to benefit an unspecified number of beneficiaries. And that opens you up to any litigious beneficiary who claims the Trust is “unfair.” A Trust can no longer be set to one side to be managed ad-hoc. A trustee may deny a beneficiary access to either the ‘basic trust information’ or any further requested information if they believe it is reasonable to do so. But this decision, too, may be subject to litigation. In deciding to deny information, a trustee must consider a number of factors including:

But these reasons must be defensible.

You have 5 months. What the changes mean for your Trust

Existing trusts have until January 2021 to ensure they are compliant with the Act. If you operate a trust, then you must review existing trust documents to ensure they comply. You should ensure that you are comfortable with the current beneficiaries and consider changing them if not. Some trust deeds allow you to remove beneficiaries, others do not. The level of transparency required by the new Act means that information you consider private may soon have to be disclosed. Recently we attended a clear, pragmatic Estate Planning & Tax Council presentation by lawyer, Denham Martin about Trust issues. As he notes, lots of trusts are being wound up because of this fear of disclosure requirements. However, there is another caution: if you intend to wind up a Trust there may be serious implications for the tax position of foreign beneficiaries. He also recommends that Trustees need to hold back money from distribution if there are tax uncertainties. If you have a Trust you wish to review, get in touch with your lawyer and accountant sooner rather than later. You are also welcome to talk to us first from an overall financial planning perspective.

A financial meltdown comedy thriller? We recently marvelled at the rural Argentinian movie Heroic Losers which is set in 2001 at a time of economic and financial collapse. It builds from a laconic start, where a misfit group of middle-aged locals decide to set up a farming co-op. So far so modest. But things take a turn when, on the eve of the financial meltdown, the bank deliberately forecloses, and a devilishly crooked lawyer absconds with the co-op’s hard-earned stash of US dollars. The movie builds and builds, becoming both indescribably tense and hilariously funny as the band of ill-equipped locals seek their revenge. (Put it this way; things don’t go according to plan.) A smash at the NZIFF, and deservedly so, look out for the possible re-release, or an appearance on Netflix. 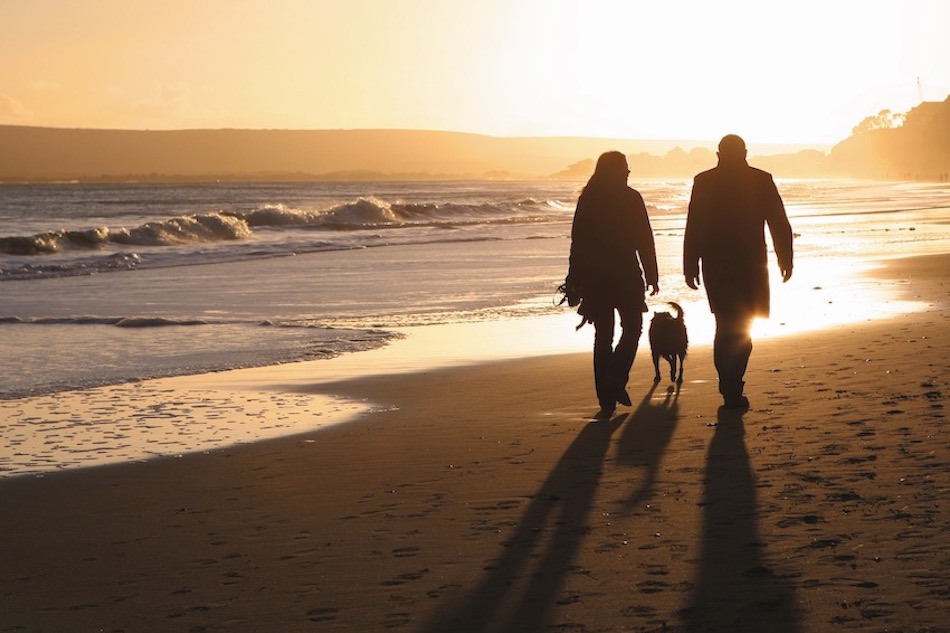 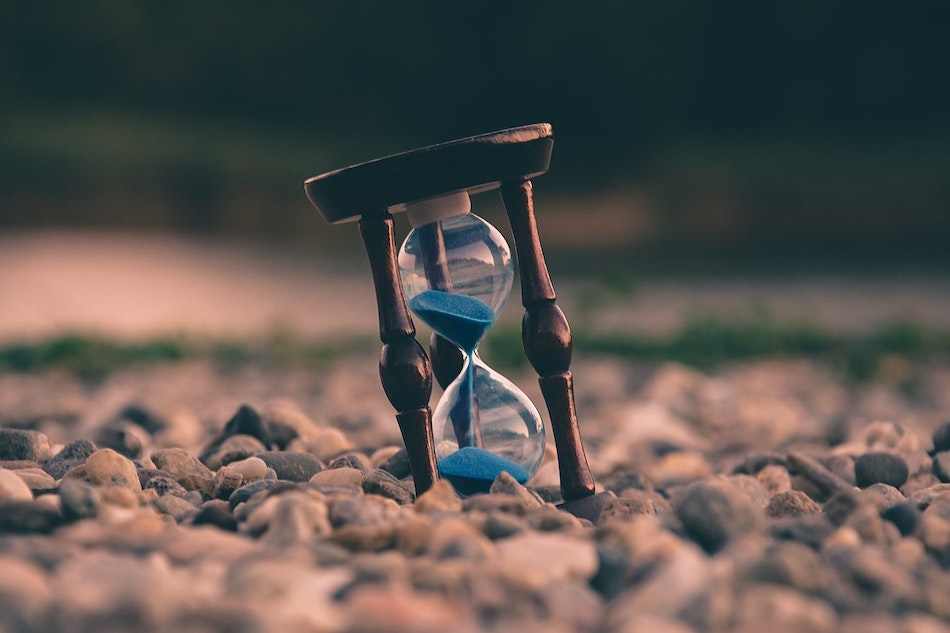 We Need to Talk about Heaven 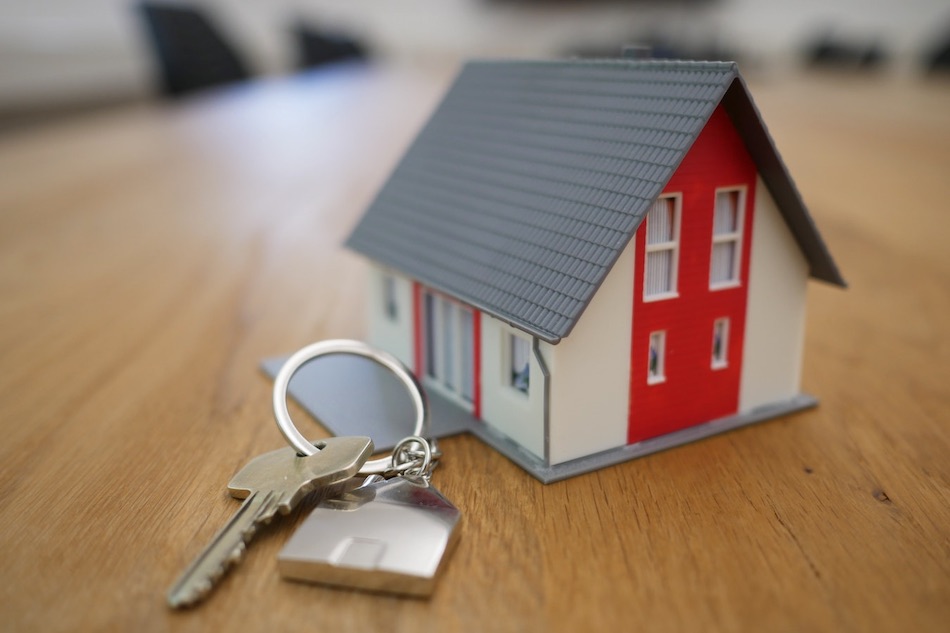 A Joyous Time for Home Owners?