About Money and LifeLifestyle
Philanthropy

Legacies That Keep On Giving

The most romantic evening image of New York City, and one you see in movies, is down Park Avenue, which runs alongside Central Park.

The most romantic evening image of New York City, and one you see in movies, is down Park Avenue, which runs alongside Central Park.

It is a 5 kilometre stretch, flanked at first by offices, and then by the expensive park side apartments. What gives Park Avenue its particular romantic quality is the median strip, a garden just a few metres wide but running down the entire distance of Park Avenue. Its flower beds are changed with the seasons, and by night, in winter, the trees are lit with thousands of glistening oyster-white fairy lights.

But here’s the thing. The gardens and lighting were started by Mrs Lasker, a philanthropist, who wanted to do something marvellous for her city. Her “Salute to the Seasons Fund” was established in 1957 in order to inspire others to contribute to the beautification of New York City. All the shrubs, trees and flowers including the famous tulips in spring are generously donated by the buildings that face Park Ave.

This was not the only legacy left by Mrs Lasker. In their lifetime, she and her husband, Albert Lasker, invested time and money in promoting accomplishments in medical research. The coveted Lasker awards have become known as America’s Nobels. She died in 1994 leaving amazing legacies that will continue to make a difference to people’s lives.

Philanthropy is a glorious and all too rare thing where a person, or a couple, with the resources alight upon a wonderful vision, and then bequeath the resources to make this vision come true.

Closer to home, Dilworth School is an example of this; founded 100 years ago to provide good education for less fortunate boys.

At the famous Piha beach, now under threat from over-development, a large tract of bush land was bequeathed by Ella Hilford, a local resident. Her vision was simple; to protect the native trees, and to enable the public to continue to enjoy the wild west coast landscape.

I’m sure where you live, from Northland down to Stewart Island, you’ll be able to cite examples of bequests that will continue to benefit future generations. What gestures!

A common theme behind these legacies and bequests is that the benefactors themselves seem, often, to be people who felt lucky in life. James Dilworth, who had no children, hailed from Ireland, came to New Zealand in the 1840s and worked as a banker before buying farmland in – have you heard of this place? - Remuera. His timing was rather good!

Likewise, the Chatelanat couple who first purchased their property when it was fairly marginal farmland, have seen it soar in value. The land has given them a rewarding life, and the newspaper reports showed that they are more than happy to give back some of the pleasure.

I’m sure where you live, from Northland down to Stewart Island, you’ll be able to cite examples of bequests that will continue to benefit future generations.

land has given them a rewarding life, and the newspaper reports showed that they are more than happy to give back some of the pleasure.

Or consider the American mountain climber Greg Mortenson who nearly lost his life on a K2 expedition, and having had treatment in Pakistani hospitals, decided to give something back. Over the years he has built 50 schools, mostly for girls’ education at great personal cost and risk.

This sense of having enjoyed a fortunate life accounts for the style of philanthropy we see. Some of it, most certainly, is about helping the needy or less fortunate. But there are equally outstanding examples

– like those twinkling fairy lights in Park Avenue - that are about nothing less than life’s enjoyment.

We’re all better off as a result. You may not ever have a spare million to bequeath, but in your lifetime you can champion a cause or be a role model for future generations which will have a lasting influence. What legacies will you leave behind? 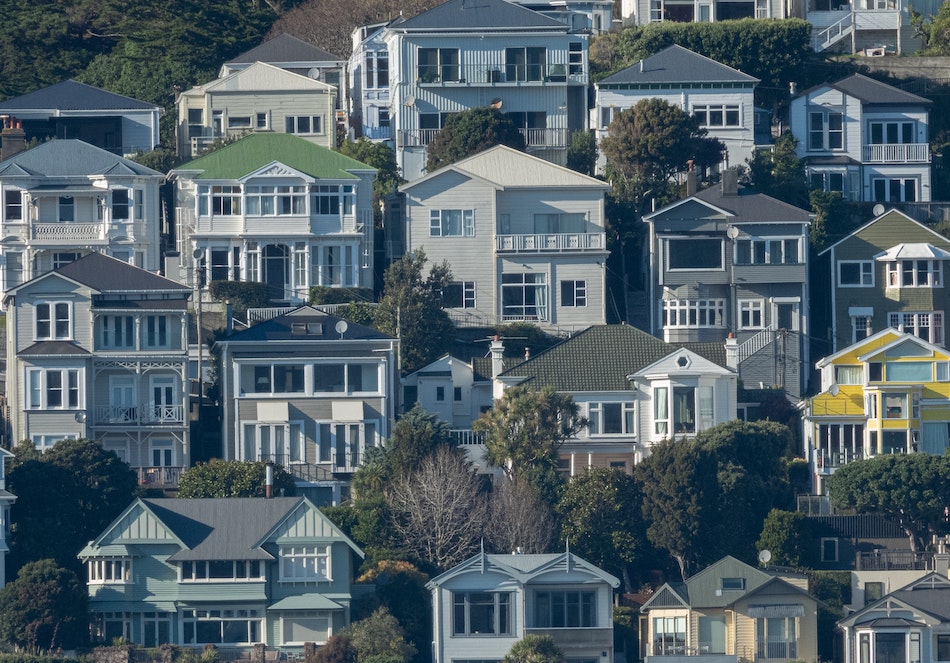 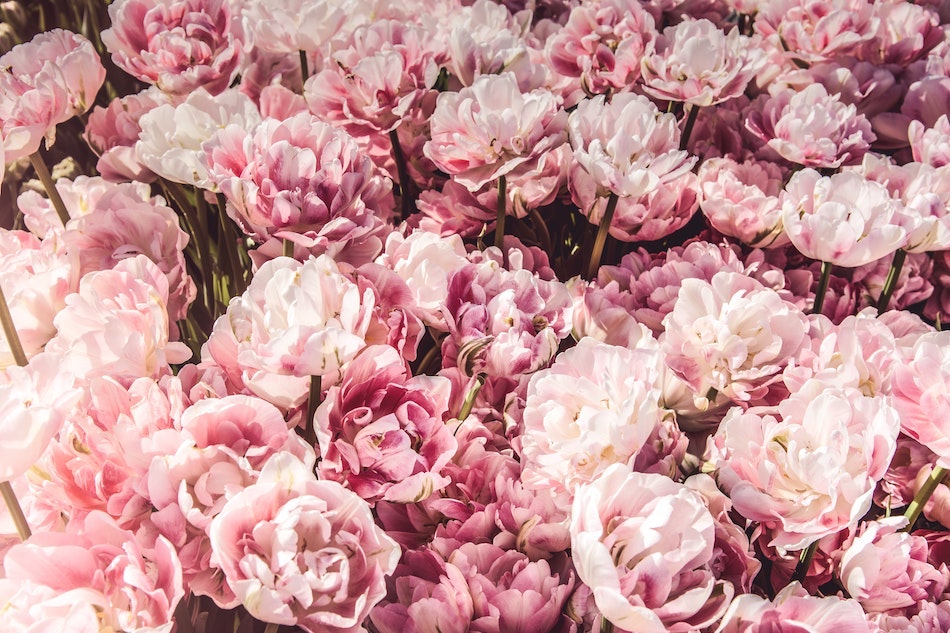 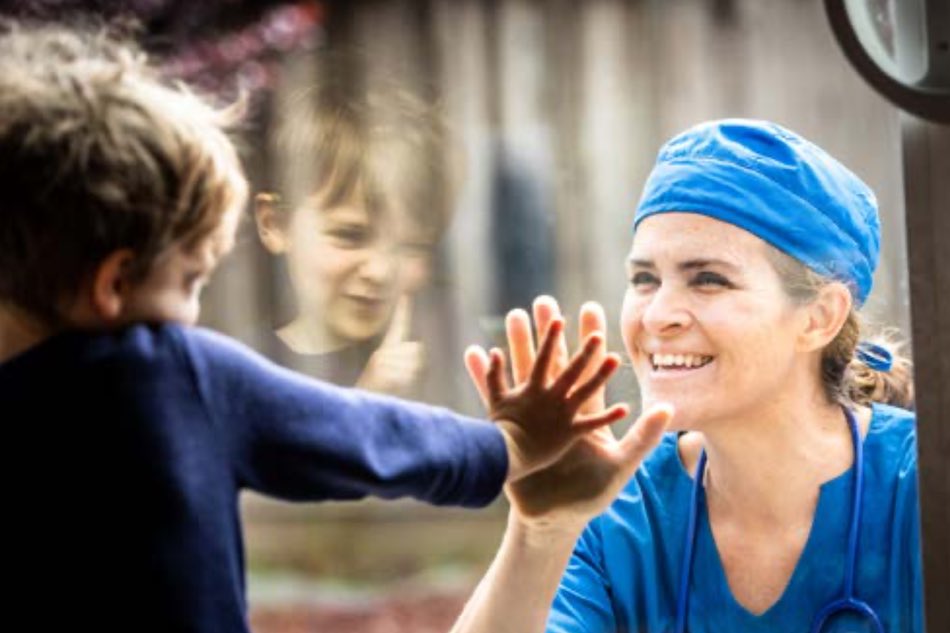