Times change, don’t they? The movie industry used to be criticised for having few characters aged over 30. Yet today’s recent slew of hot movies includes Supernova, where a writer faces Alzheimer’s. Or how about The Father? Here, Anthony Hopkins puts us through the emotional wringer with his stunning, and unsettling, portrayal of a man beset by dementia.

There’s change in the air as we navigate Covid and the once energetic baby boomers face the two perils: the certainty of death and taxes. Take John Lydon, better known as Johnny Rotten of the notorious 1970s punk band the Sex Pistols. Far from preaching anarchy in the UK, and bringing down the system, he’s now a US citizen, 64 years old, and a full-time carer of Nora, his wife of 41 years. She, too, has Alzheimer’s.

According to a recent newspaper report, he’s a kinder, gentler, Johnny Rotten worried about insurance and feeling the pinch of the costly burden of caring for his partner. “For me, the real person is still there. That person I love is still there every minute of the day, and that is my life. It's unfortunate that she forgets things, well, don't we all?” Johnny Rotten was once described as ‘the biggest threat to our youth since Hitler’, so there’s something piquant about his story. A case of more age and less rage.

The story caught our eye because it is universal. While Johnny’s wild mate Sid Vicious died in his early 20s, Johnny Rotten has proved to be a survivor, accepting of his lot, and even expressing a few regrets about his lack of a sound financial plan. 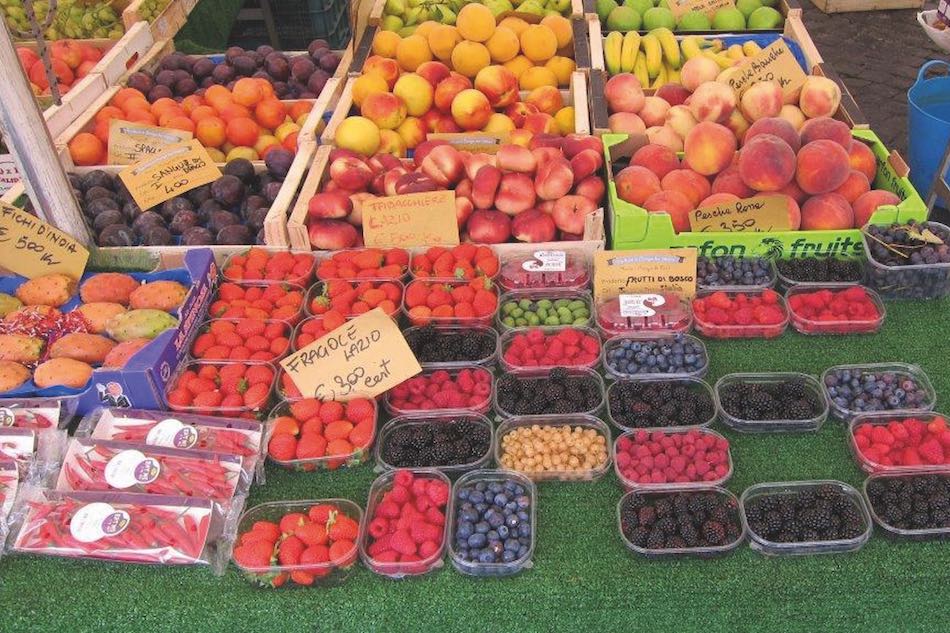 A Love for Italy – but a Financial Warning 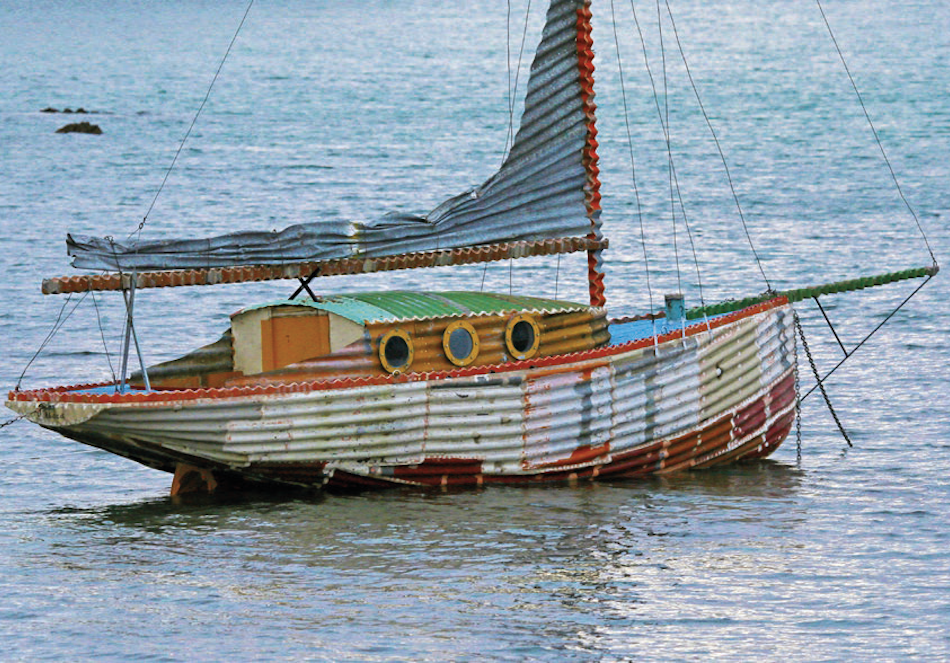 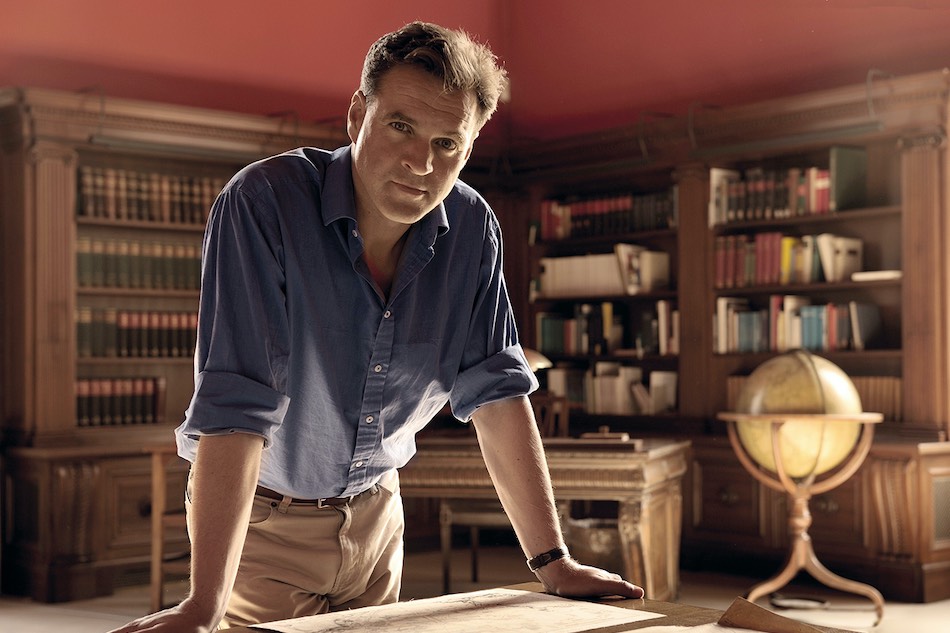